As usual, I can’t think of anything to write about so I decided to write about my favorite temples/shrine in Kyoto. I love to visit temples and shrines because I’m interested in culture and I like to imagine what the buildings were like in the past and how people lived in them. I also like the quiet atmosphere in temples and shrines, which is why my favorite temples are not the famous ones, which are usually visited by a lot of tourists. 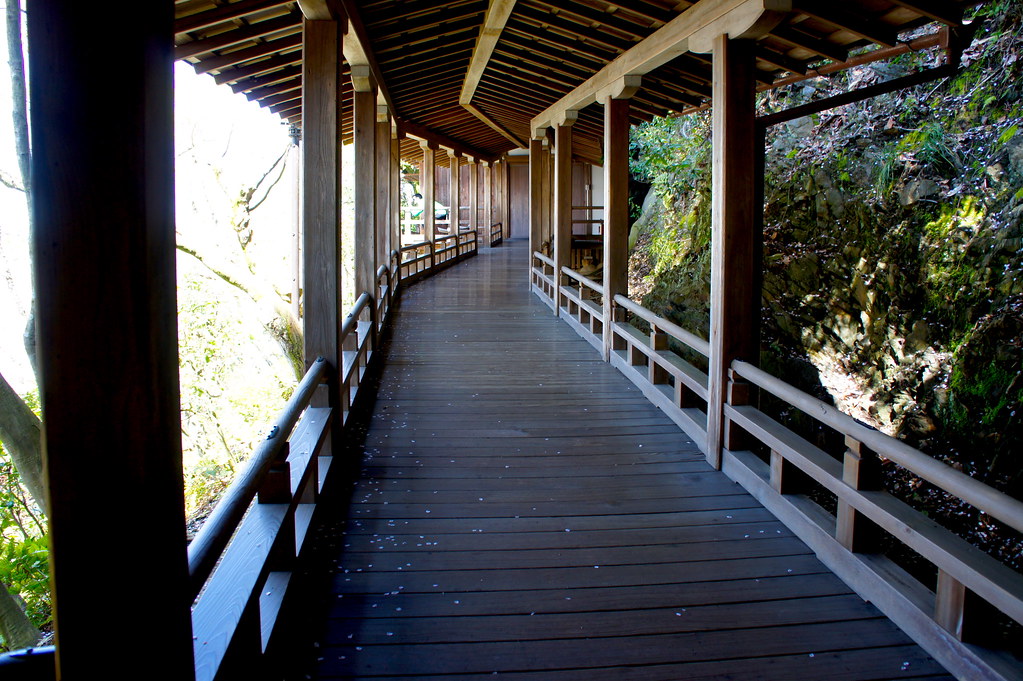 My visit to Eikando 2 weeks ago was unplanned but I’m glad I went there. I liked how all the buildings in the temple were connected together so I could go everywhere. There were two halls where buddha statues were kept and there were seats in these rooms and I liked meditating there. In one of the halls was the “looking-back Amida” statue, which was so unique. 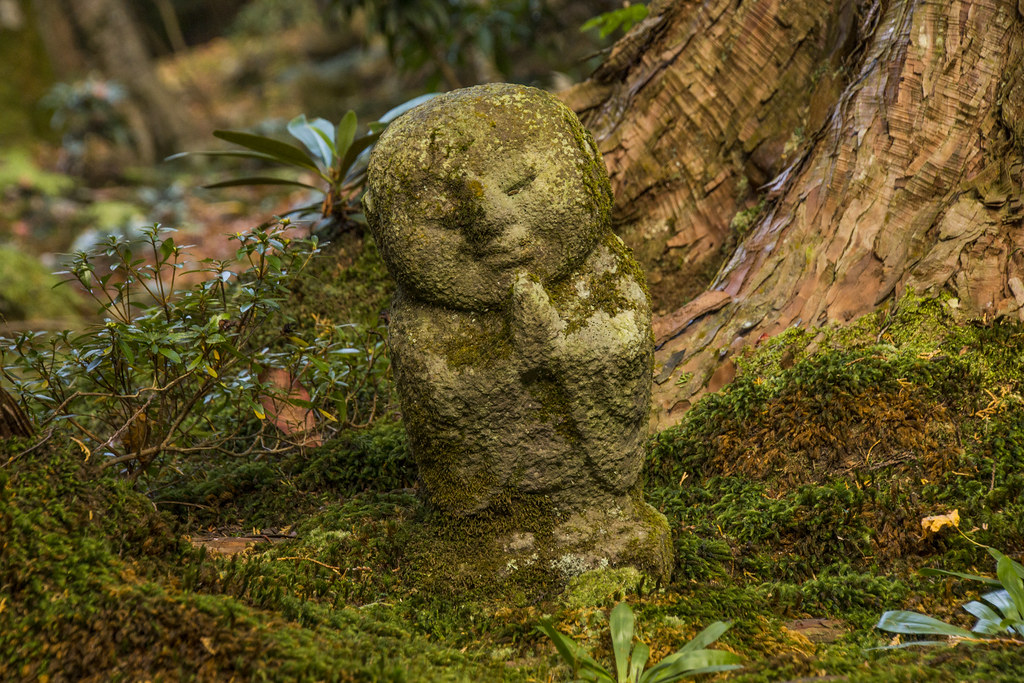 I went to Sanzenin Temple about a year and a half ago, I think. It was a little bit far but when I arrived in Ohara I had so much fun. The road to the temple had a lot of trees and shops, which made me feel like I was in a festival. There was quite a lot of people on the way but there weren’t many in the temple. I liked the gardens of the temple the best, especially the little statues covered in moss. They were so cute. 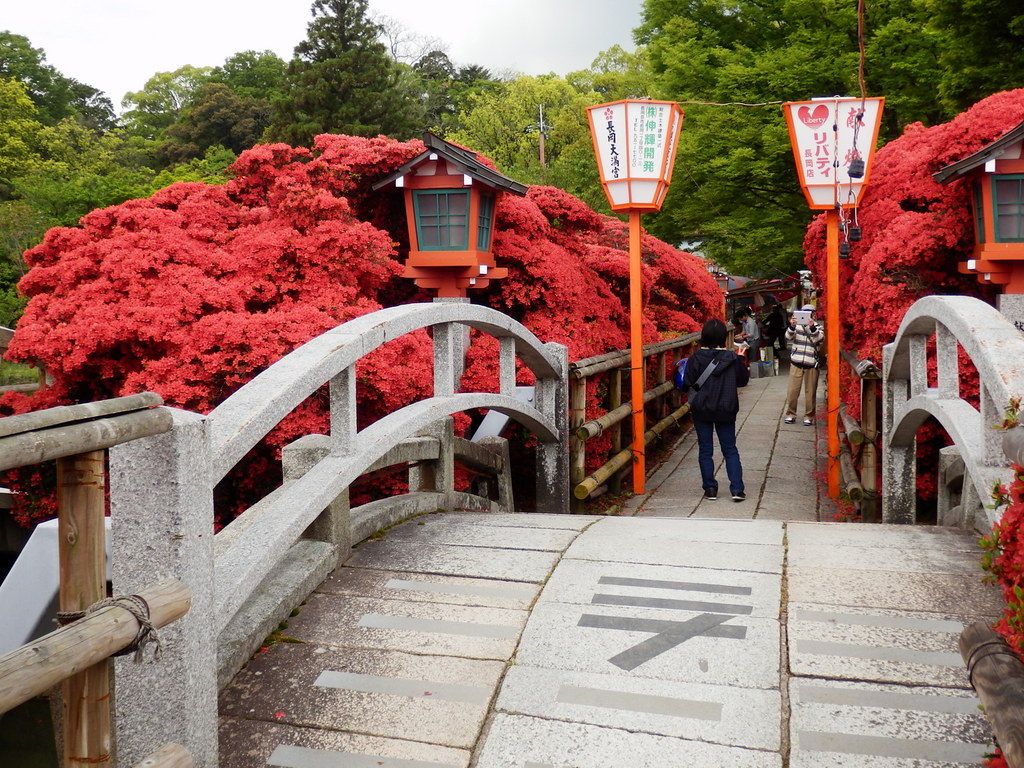 Maybe this is an unexpected choice, but I love Nagaoka Tenmangu Shrine. It’s not crowded and it has great cherry trees and plum trees and red azaleas. Also, I can go there anytime I want to. Sometimes when I can’t get up early on Sunday to go to church I go to Nagaoka Tenmangu Shrine to pray. I don’t think it’s a good thing in my religion to do that, but I think God understands. 😄